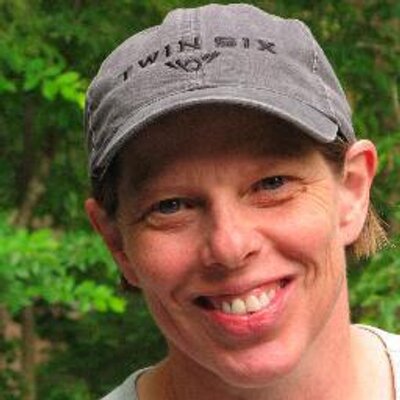 A year or so ago, Ruby Hero and author of Practical Object-Oriented Design in Ruby Sandi Metz gave us her four rules of Ruby Development. As stated, her four rules are:

While her rules are rather specific to Ruby development, I believe the ideas behind them are fairly universal and useful. With that in mind, here are a set of rules for Apex development, along with the rationalization behind it.

If you’re sensing an underlying theme to these, it’s simplicity – keeping the code as simple as possible. These rules help enforce simplicity. Of course sooner or later we’ll hit a class with 350 lines and no good refactoring path. And thats ok too, Break the rules when you have to, not just because you can.